Storyboards, scripts, screenplays, writing film treatments to almost anything in the world of film making, we’re there for you. Possessing a team of deep experienced production crew with hi-end film equipment, and with veteran film makers on our side, nothing can deter us from delivering quality ad films, corporate films, documentaries, biopics or be it a web viral. 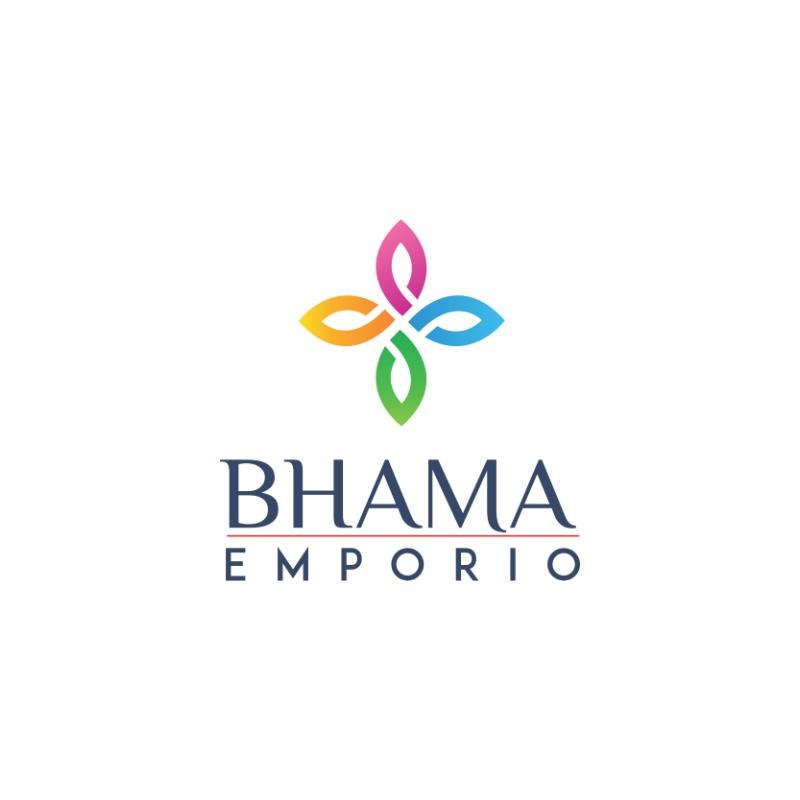